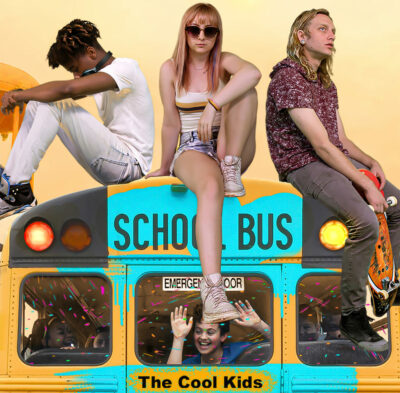 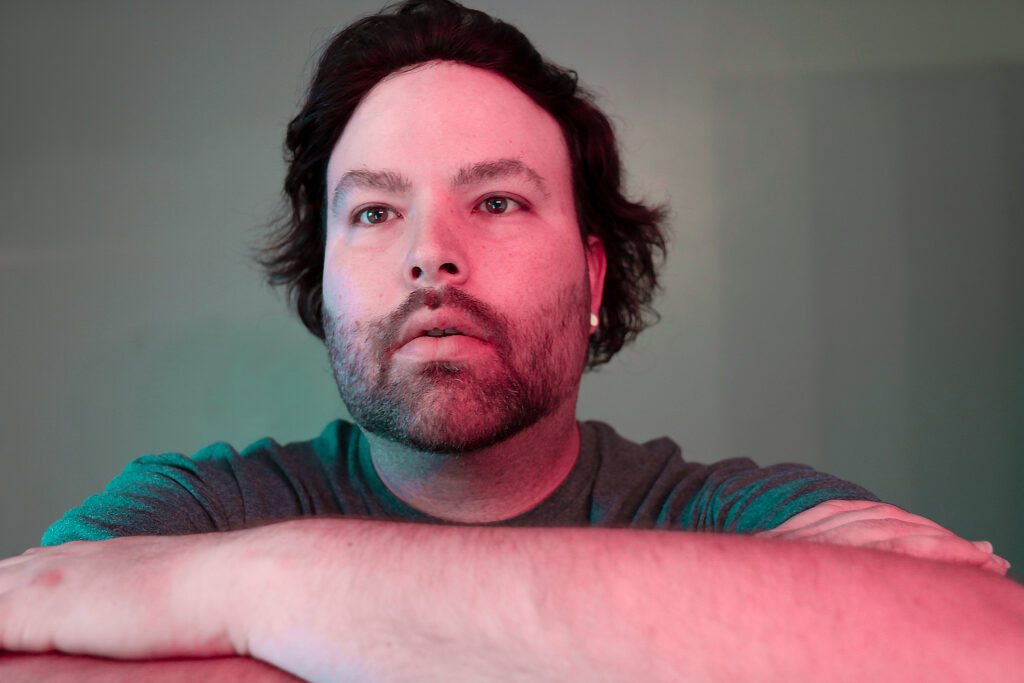 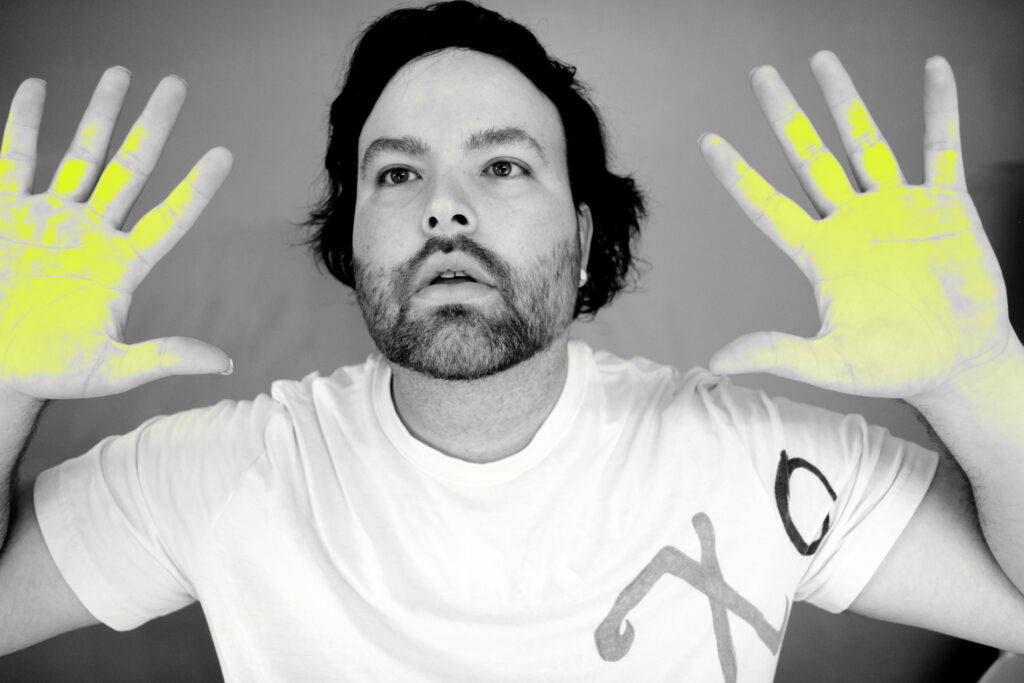 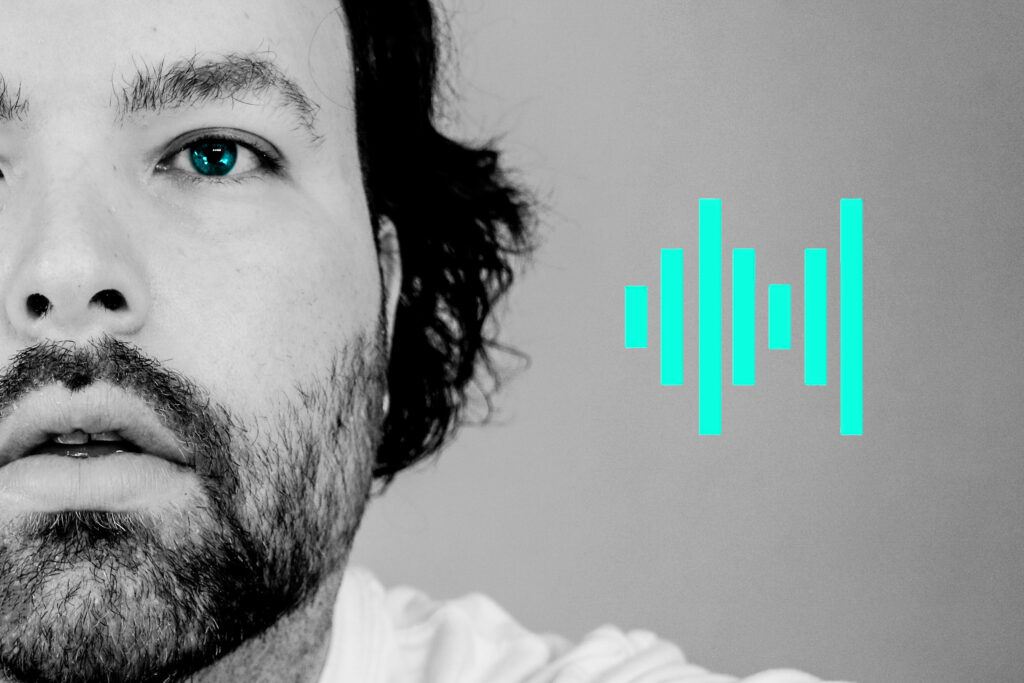 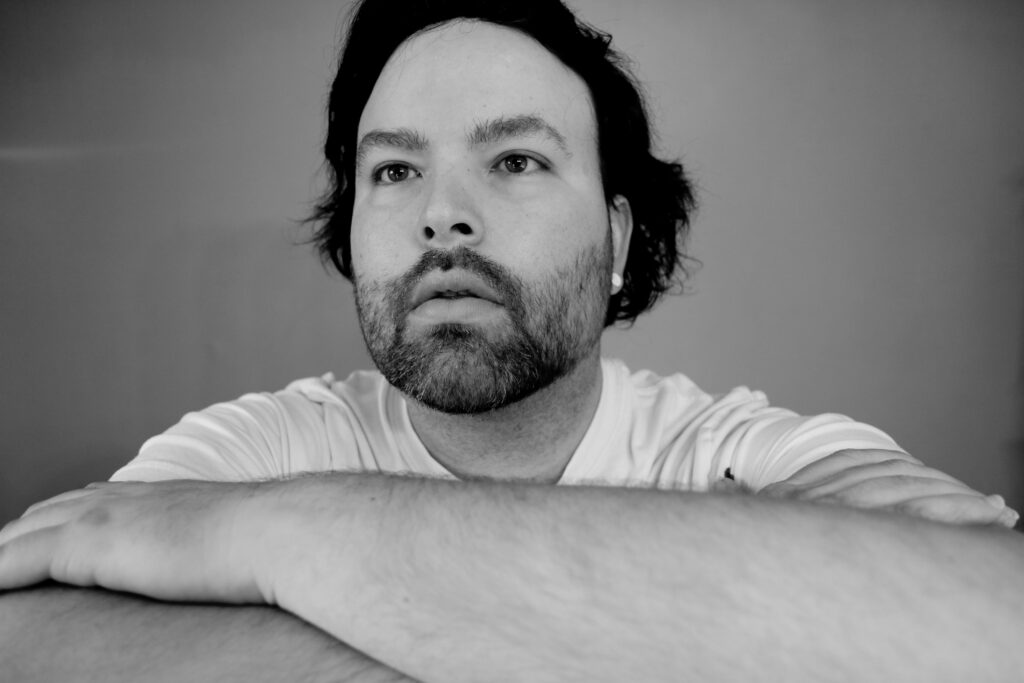 His music styling is pounding and palpably pleasing! About the sound – Its upbeat, rhythmic and fun, with main elements of Pop and sub elements of Alternative, or as Ryan calls it Soul/Pop, or Alternative/R&B either way it just sounds good.

From performances of local venues to performing on the big stage at Southern Company Amphitheater in Centennial Olympic Park, Atlanta, GA Ryan Xo is starting to make a name for himself.

Ryan has a big heart – He is a Christian and a very loving and compassionate individual with a true passion for singing, writing and performing. In a recent interview with Atlanta’s Hot 107.9 new Indie artist of the week, Ryan stated “When I’m holding a guitar or behind the keys of a piano, it’s one of the only things in this life that makes sense”.

Background:
Ryan was born in Hopskinville Kentucky and comes from a musical family. His mother is a singer songwriter along with his Grandmother who is a grand pianist. Starting at the age of 13, Ryan learned a simple guitar riff from His Godfather and just ran with it, continuously practicing and developing into the multi talented artist he is today…

2k
Scroll back to top